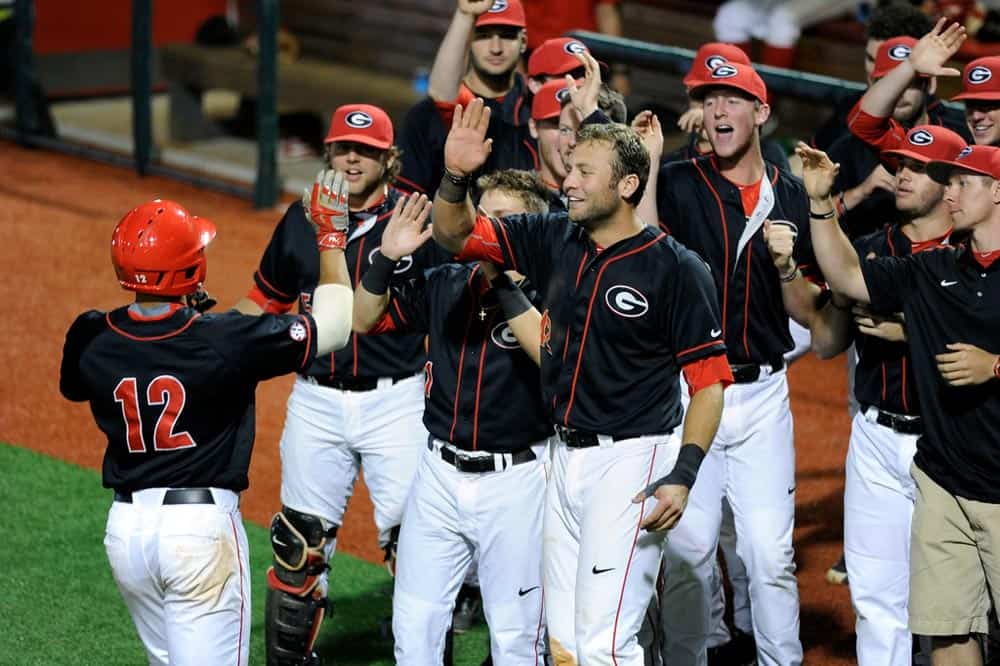 The Georgia Bulldogs baseball team is set to open the 2016 season at home against Georgia Southern, according to a tentative schedule released by UGA.

The tentative schedule, which is subject to change, was released to SicEmDawgs.com as a result of an open records request to the school.

Georgia and Georgia Southern are currently set to face off at Foley Field in a three-game series beginning on Friday, Feb. 19.

According to the tentative schedule, Georgia will open up SEC play at home with a series against Kentucky beginning on Friday, March 18.

Georgia’s annual game against Georgia Tech at Turner Field will be either Wednesday, May 11 or Tuesday, May 17. That will depend on the availability of the stadium based on the Braves’ 2016 schedule.

Whichever date Georgia and Georgia Tech do play, the Bulldogs will host Western Carolina on the other date.

The 2016 schedule should be finalized and made official in the next month or so.

Also, per UGA, some SEC series may change to Thursday-Saturday due to television (ESPNU and SEC Network).