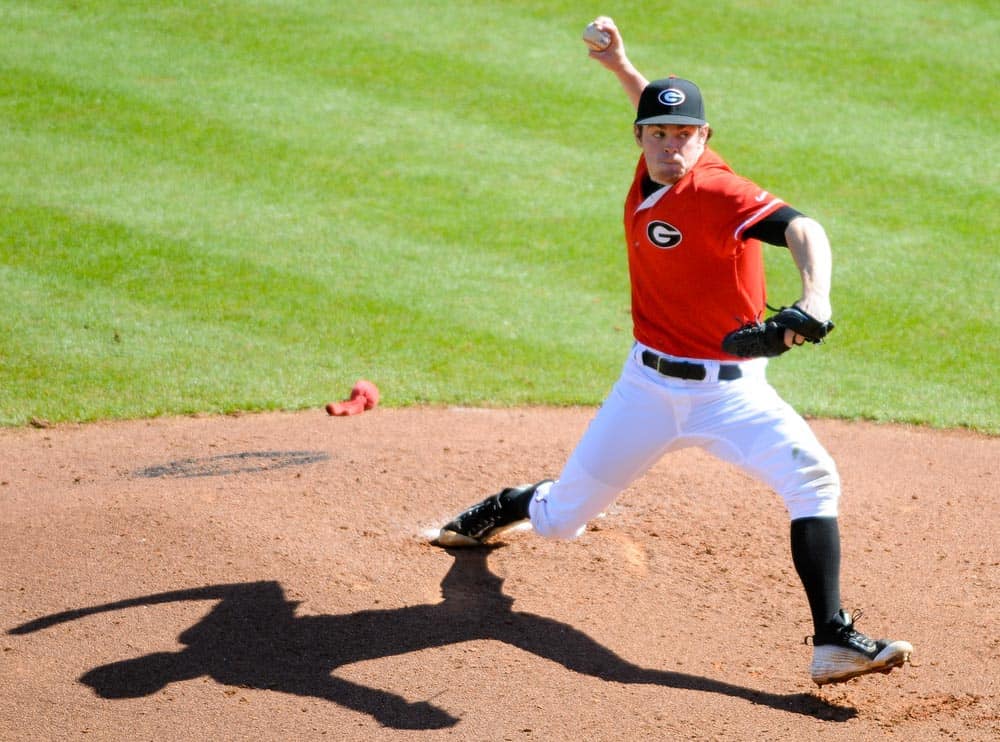 The Bulldogs (18-12, 5-4 SEC) are 5-1 in their last two SEC series, sweeping Tennessee in Knoxville and beating seventh-ranked South Carolina in Columbia two games to one. The Commodores are 24-6 overall and lead the SEC with a 7-2 mark in league play. Last week in Nashville, they won two of three over Tennessee.

For the season, Georgia is batting .276 with 27 home runs and has been successful in 41-of-50 stolen base attempts. The team ERA is 4.06 while the Bulldogs own a .972 fielding percentage. Vanderbilt is batting .315 with a 2.80 ERA and fielding .971. The Commodores are 4-2 on the road this year. Georgia leads the all-time series 97-85 over Vanderbilt, however the Commodores have a five-game winning streak over the Bulldogs.

Georgia is 4-2 against top 25 opponents, winning a series from 11th-ranked Florida State last month in Athens and the aforementioned road series over the Gamecocks. Georgia last faced a No. 1 ranked team in 2011, beating South Carolina 4-2 at the SEC Tournament in Hoover, Ala., and that Bulldog squad would eventually reach the NCAA Regional Final in Corvallis, Ore. The last No. 1 ranked team to come to Foley Field was Arizona to open the 2008 season, and the Wildcats won the series 2-1. The 2008 Georgia squad went on to win the SEC and advance to the College World Series Finals.