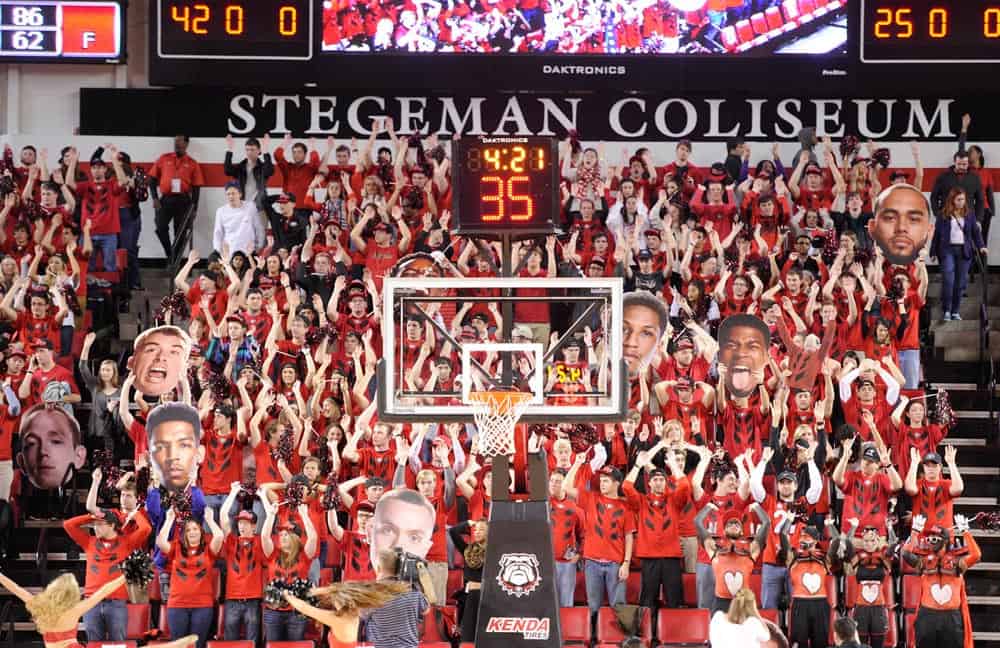 The University of Georgia and the Student Government Association Athletic Committee will unveil “The Dawg Pound” as the newly named student section at Stegeman Coliseum on Tuesday night as the Bulldogs host top-ranked Kentucky.

The name of the student section was chosen as result of a contest designed by the SGA Athletic Committee to start a submission survey that allowed students to submit names for the student section. The results were tabulated into a final four selection of names that were presented to the Athletic Association.

After creation of a student basketball steering committee, a new survey was created that allowed students to vote from the final four name choices with “The Dawg Pound” beating out the three other finalists. 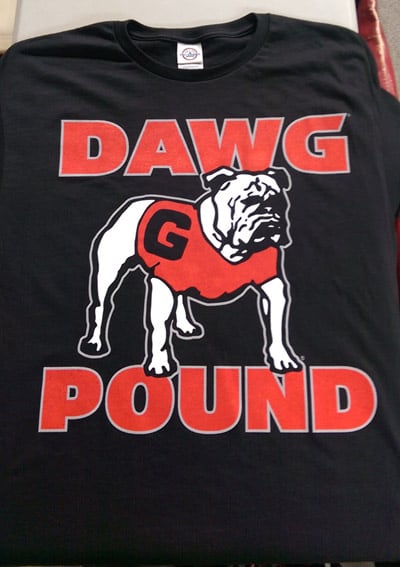