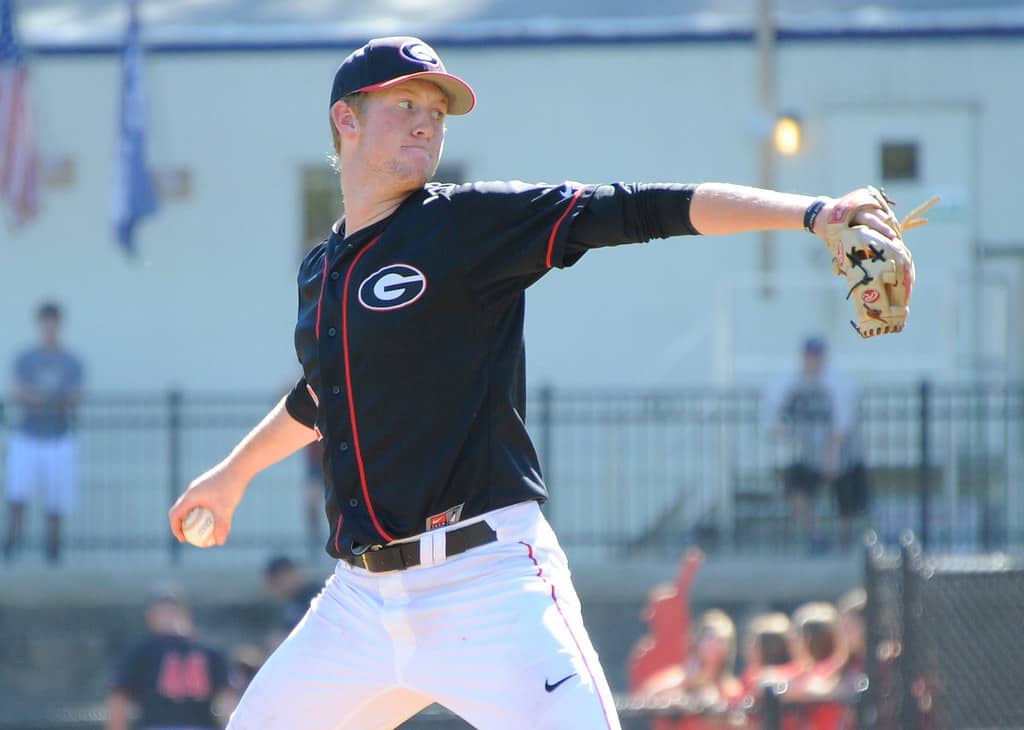 Sophomore right-hander Robert Tyler will get the baseball Friday in the season opener at 5:05 p.m., while junior left-hander Ryan Lawlor will start Saturday at 4:05 p.m. and junior right-hander David Sosebee will go on Sunday at 1:05 p.m. All three games will be televised on SEC Network Plus and carried on the Georgia Bulldog Sports Radio Network.

A native of Cordele, Ga., Tyler earned Freshman All-America honors in 2014 after posting a 6-4 mark and 2.68 ERA in 12 starts. On Tuesday, he was named to the preseason watch list for the USA Baseball Golden Spikes Award. The award is presented in June to the top amateur baseball player in the country.

Meanwhile, the Panthers have set their rotation too. Junior right-hander Jake Johansmeier will start on Friday followed by senior left-handers Christian Slazinik and Garrison Stenger in games two and three. Johansmeier went 3-3 with a 5.94 ERA in 14 starts for the Panthers last year. Slazinik registered a 1-2 record and a 5.70 ERA in six starts for EIU in 2014. Stenger made 17 relief appearances last year and wound up 0-5 with a 12.21 ERA in 24.1 innings.

Georgia Baseball Promotions at Foley Field for the EIU Series

· Have a Catch – All fans are invited to play catch in the outfield for 30 minutes following the game.