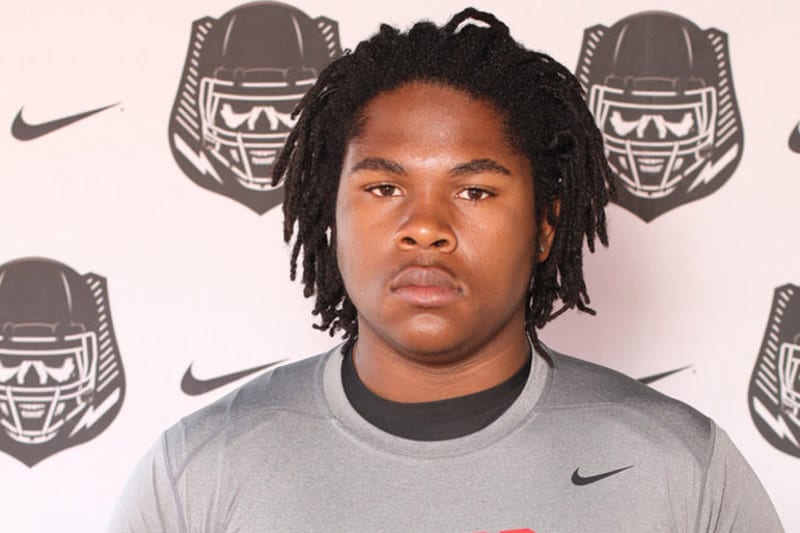 When Mike Bobo left Athens to become the head coach at Colorado State and took offensive line coach Will Friend with him, most people figured there would be a few casualties on the recruiting trail.

Georgia now has their first confirmed loss, as offensive lineman Patrick Allen has decommitted from the Bulldogs.

According to 247Sports, Allen may make his final decision on Sunday, Jan. 4 at the Semper Fi All-American Game and Tennessee is the favorite to land his pledge.

In the 247Sports Composite Ratings, Patrick Allen is listed as a four-star recruit, the No. 24 offensive tackle, and No. 238 overall in the country.

With the loss of Allen, the Georgia Bulldogs are now down to 25 commitments for the 2015 class.