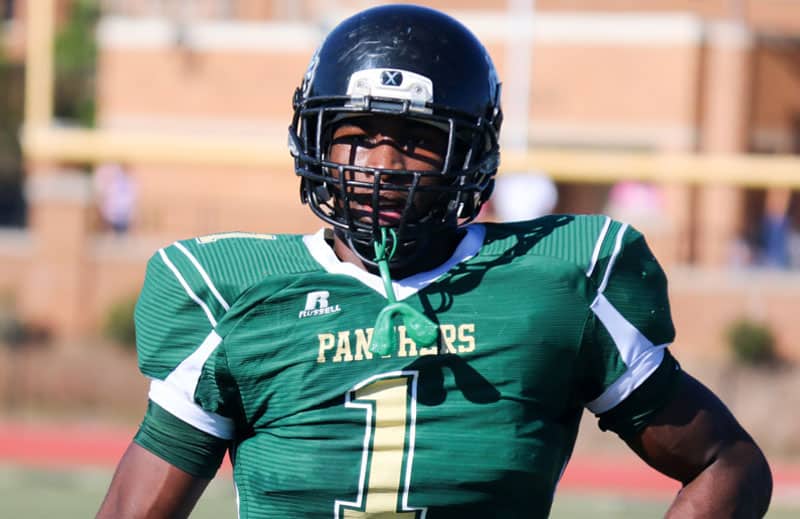 Four-star defensive end D’Andre Walker has committed to the Georgia Bulldogs for the class of 2015. Walker made his announcement today at the U.S. Army All-American Bowl live on NBC.

In the 247Sports Composite rankings, Walker is listed as a 4-star recruit, the No. 10 weakside defensive end, and the No. 161 overall recruit.

Boom!! Another DAWG that will hunt. Sic Em! #Fam15