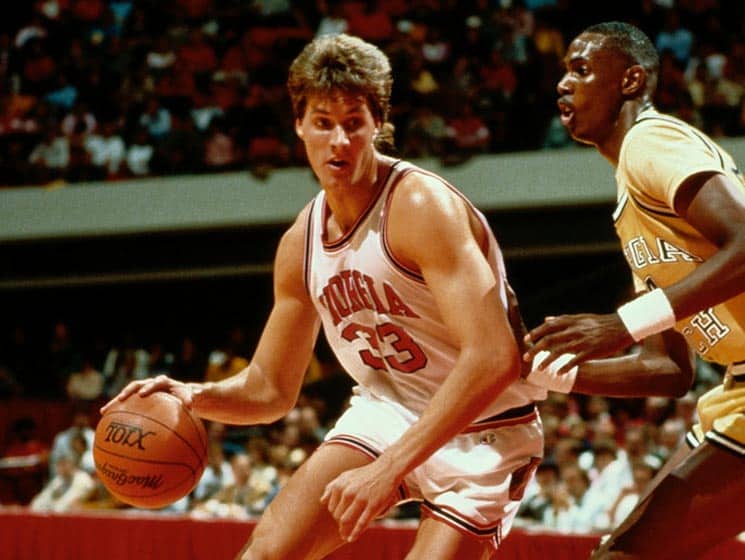 ATHENS, Ga. – Three former University of Georgia student-athletes were named Wednesday to the 2015 class of the State of Georgia Sports Hall of Fame.

Kessler joined the Georgia basketball team in 1985 and by his senior season he was the leading scorer and rebounder. He was on the only UGA men’s basketball team to win an SEC regular-season title. Kessler was named the national Academic All-American of Year twice during his time at Georgia. He played with the Miami Heat before earning his Doctor of Medicine degree from Emory University.

McClendon was named SEC Player of the Year in 1978 setting a school record (at the time) with 1,312 yards rushing. That same season he was named UGA’s Outstanding Offensive player, First Team All-SEC and the AP Offensive Play of the Year. Following his third round selection in the 1979 NFL draft, McClendon played with the Chicago Bears for four seasons.

Spivey started her career at Georgia following an appearance at the 1987 Pan Am Games and the 1988 Olympic Games. During her time at UGA, Spivey earned 12 First Team All-American honors, four individual NCAA National Championships and recorded 27 perfect 10.0 scores. Spivey and the Gym Dogs won the team NCAA National Championship in 1993. The following season in 1994, Spivey was named SEC Gymnast of the Year.

These inductees were chosen out of a pool of 189 nominees. They will be inducted on February 21, 2015 in Macon.