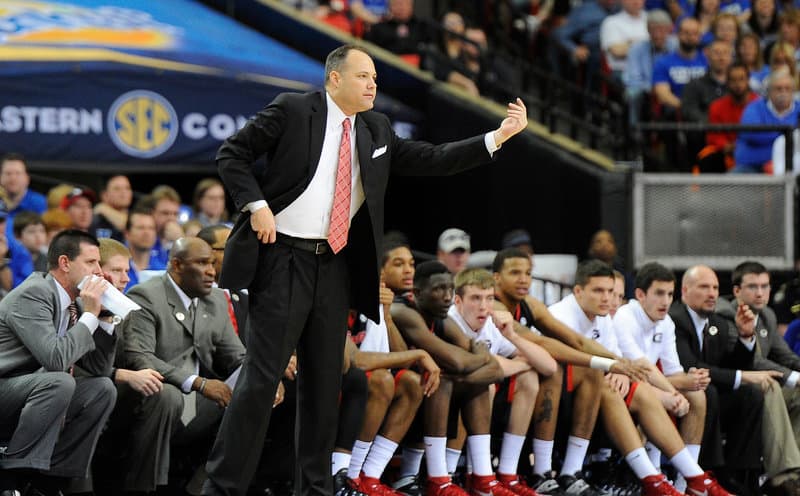 The Hoop Dawgs hit it big on Tuesday, picking up two verbal commitments for the 2016 recruiting class.

Tyree Crump (6-2, 170) plays for Bainbridge High School and Showtime Hoops (AAU). He committed to the Bulldogs over offers from Alabama, Florida State, Memphis, and Ole Miss.

“I committed to the University of Georgia tonight,” Crump told Rivals.com. “I’ve been thinking about it for a while and the coaches there showed the most love. They built a great relationship with me and no other coaches have really done that yet. I really wanted to go there. All my family loves Georgia and I think that’s where I fit best.”

“I had been thinking about it for a while. I just decided to commit to the ‘G’. The main things for me were how the academics and athletics relate to each other,” Harris also told UGASports.com. “What was very impressive is when we were walking to the gym for the first time, we saw this big academic center for athletes and it was perfect for me. It’s a great situation and I want to put the Dawgs back on top.”