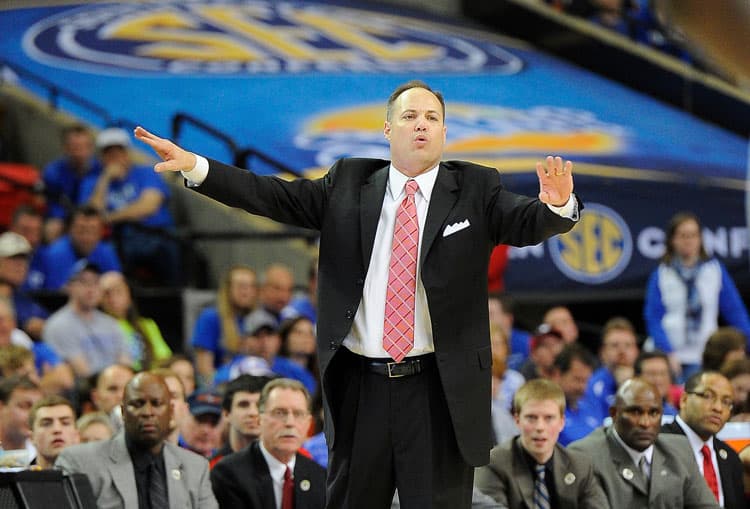 Other notable aspects of Georgia’s 2015 slate include the following:

• A season-opening renewal of the Bulldogs’ annual rivalry with Georgia Tech. Their Nov. 14 date in Atlanta, in fact, is the earliest meeting ever the two schools.

• Participation in the NIT Season Tip-Off, which guarantees that the Bulldogs will face perennial power Gonzaga and another top-flight opponent in New York in late November.

• The return to Athens of traditional SEC foes Kentucky, Florida and Tennessee. In a rare quirk of scheduling, none of these three visited Athens last season, the first time it had happened since 1944.

• Four non-conference games against teams which played in the NCAA Tournament last season.

“We’ve put together what I think is an extremely challenging non-conference schedule,” Fox said. “It’s the type of schedule that, towards the end of the season, will give us terrific numbers, in terms of strength. We’re also excited to have our traditional SEC teams back to Athens. It will be great for our fans and for our game-day experience.”

Georgia returns three starters from its 2014 team, which went 20-14 overall and reached the NIT second round. The Bulldogs went 12-6 in the SEC schedule, tying for second in the final standings, the program’s highest league finish in 24 years.

All Times Eastern
Additional TV Dates & Times To Be Announced