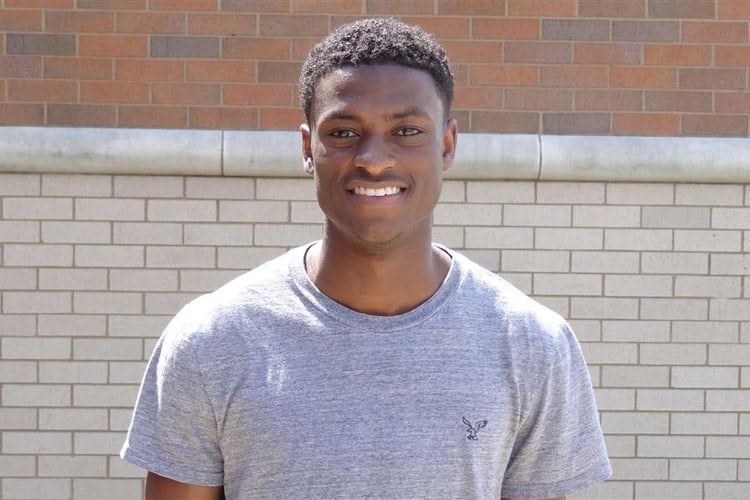 Four-star wide receiver Van Jefferson has committed to the Georgia Bulldogs for the class of 2015.

Jefferson announced his commitment this afternoon at a ceremony at Ravenwood High School in Brentwood, Tennessee.

“For the next four years, I will be playing at the University of Georgia,” Jefferson said as he put on a UGA hat.

Van Jefferson is the son of former Atlanta Falcons wide receiver Shawn Jefferson, who played 12 seasons in the NFL.

In the 247Sports Composite rankings, Jefferson is listed as a 4-star recruit, the No. 17 wide receiver in the country and the No. 151 overall recruit.