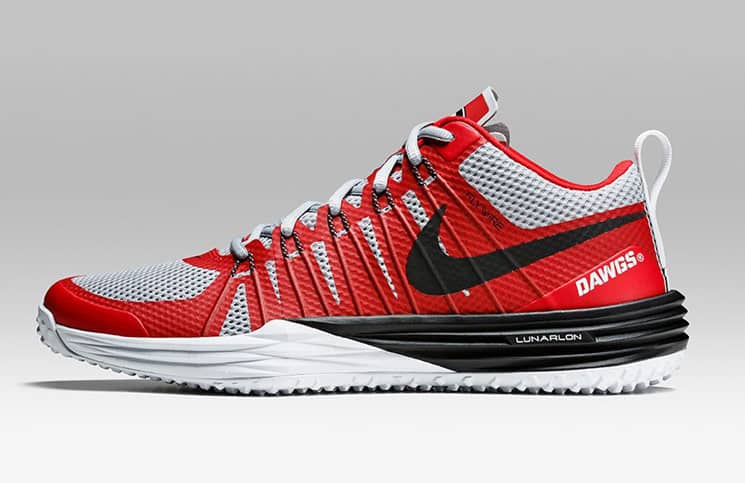 Nike is set to release their new Lunar TR1 Week Zero collection on August 27, and it features shoes for eight different colleges.

UGA is one of the eight schools represented along with Texas, Michigan State, Oregon, Florida State, Alabama, Ohio State and Oklahoma.

According to For The Win, the shoes will be available at Nike.com as well as local retailers such as Champs, Academy, and Dick’s Sporting Goods. In addition, the football players will reportedly be wearing these shoes.

Nike invented the cross-training category born out of a drive to meet the otherworldly needs of multisport athletes. Twenty-seven years later, Nike unveils new state-of-the-art performance training footwear – the Nike Lunar TR1. It is a shoe for the next generation of world-class athletes. 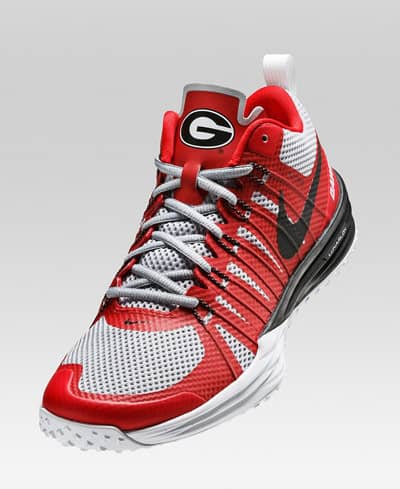 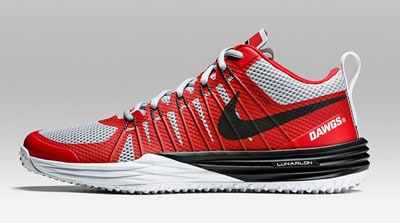