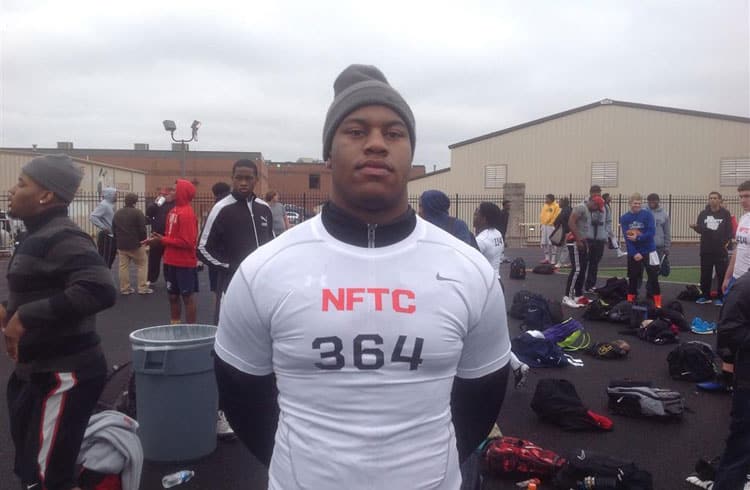 Four-star defensive lineman Jonathan Ledbetter has flipped his commitment from Alabama to Georgia.

Ledbetter announced his commitment to the Bulldogs last night on Twitter.

Ledbetter, a 6-foot-4, 265-pound recruit out of Tucker, Georgia (Tucker High School), committed to the Alabama Crimson Tide back on January 25. He then flipped his commitment saying he is now a “Dawg for life.”

What likely aided in his switch is that his brother, Joseph Ledbetter, joined the Bulldogs just before preseason practice started. UGA offered Joseph Ledbetter, who plays tight end, a scholarship after seeing him perform at Dawg Night.

UGA’s class is currently rated 4th by Rivals.com and 5th by 247Sports.