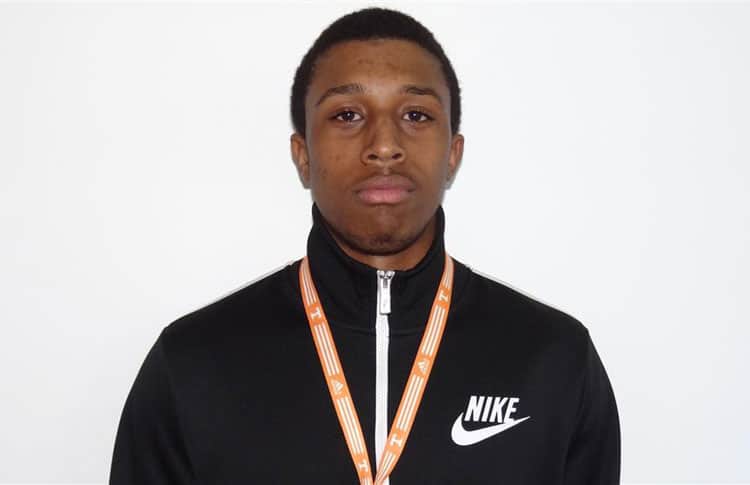 Four-star wide receiver Jayson Stanley has committed to the Georgia Bulldogs for the class of 2015.

In honor of my brother Tre Tre Ive committed to The University of Georgia Love ya Bro gone but never forgotten. pic.twitter.com/NP2Ra3nFRY

Stanley (6-2, 205) committed to the Bulldogs over offers from most of the top schools, including Alabama, Auburn, Clemson, Florida, Kansas State, Miami (FL), Ohio State, Oregon, and Wisconsin.

In the 247Sports Composite rankings, Stanley is listed as a 4-star recruit, the No. 26 wide receiver in the country and the No. 222 overall recruit.

Rivals.com rates Stanley 3-stars and the No. 39 wide receiver in the country.