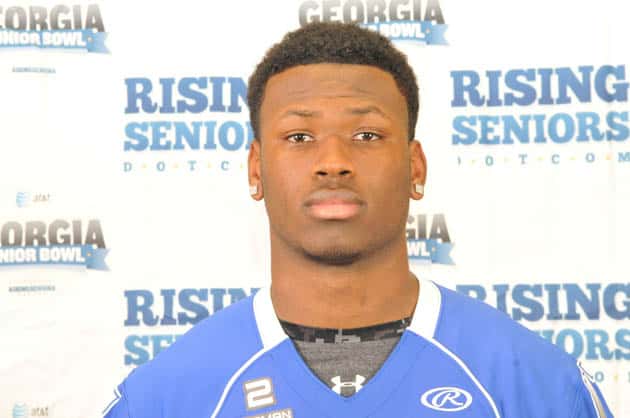 Weakside defensive end Chauncey Rivers of Stone Mountain, GA has committed to the Georgia Bulldogs and is the 5th verbal commitment for the class of 2015.

Rivers was committed to the South Carolina Gamecocks, but flipped to UGA on Saturday’s Junior Day after meeting the new defensive coaching staff in Athens.

“I made this decision because feel very at home and this has always been my dream school,” Rivers said in a text message to Gamecock Central recruiting analyst Chris Clark. “I love the defensive coaching staff that Georgia (has) just brought in.”