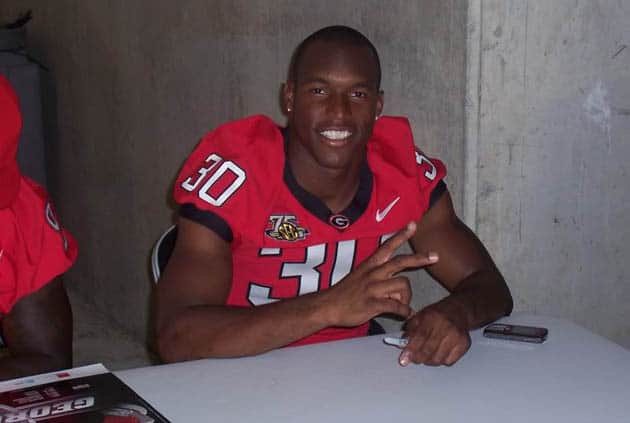 Helow played safety for the Ole Miss Rebels from 2007 through 2010. He then went to Alabama as a graduate assistant before following Jeremy Pruitt to Florida State.

Kelin Johnson announced via Facebook yesterday that he will be returning to Athens as a graduate assistant.

“Friend’s and Family, I have decided to take my talents back to Athens. I will be working on my masters degree and coaching football for the #1 school in the land, The University of Georgia. I am honored for this amazing blessing. I am excited about helping these young men become the best Son’s, Brother’s, Teammate’s and Student Athlete’s they can be. We have a lot of work to do Dawg Nation, but I promise we will rise back to the top where we belong. Love the game like you love your life.”

Johnson played safety for the Dawgs from 2004 through 2007 and started a total of 49 games.