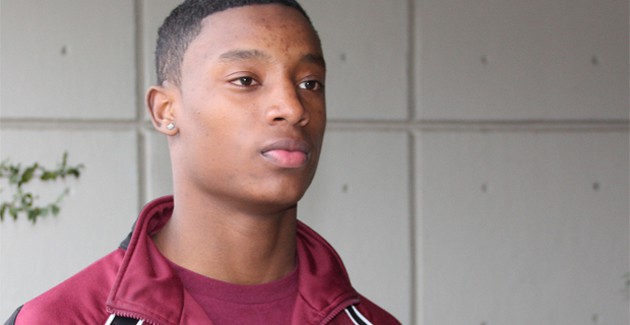 Cornerback Dominick Sanders of Atlanta, GA has committed to the Georgia Bulldogs. Sanders is the 18th verbal commitment for UGA’s class of 2014.

Sanders is the younger brother of former UGA defensive back Chris Sanders, who was dismissed from the team after his freshman season for a violation of team rules.

After an in-home visit from new defensive coordinator Jeremy Pruitt, Sanders decided to commit to the Dawgs.